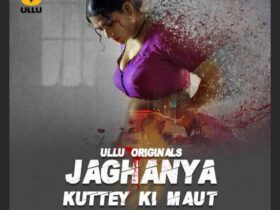 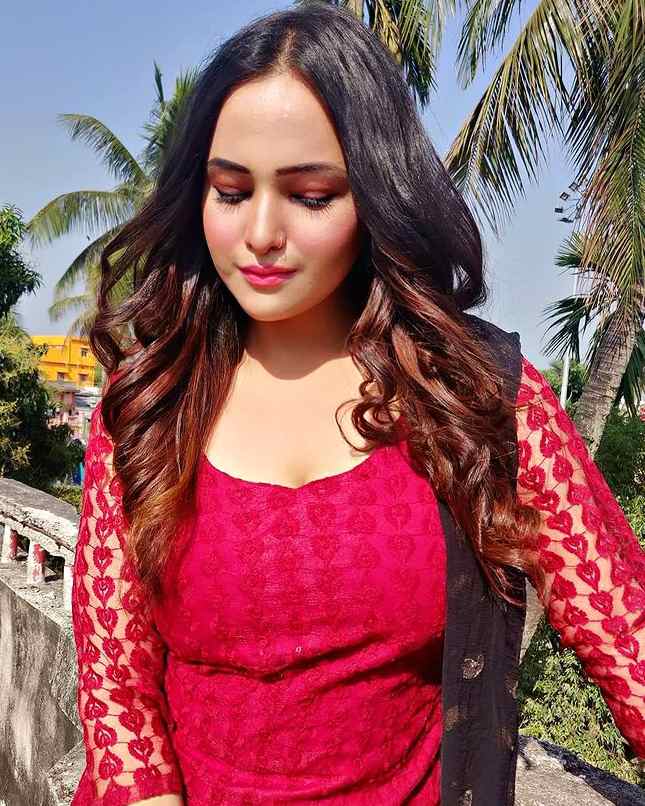 You can watch the Ullu original web series Choodiwala on Ullu app or official website. Choodiwala web series is available for streaming from July 5, 2022 on Ullu App.