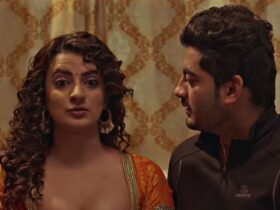 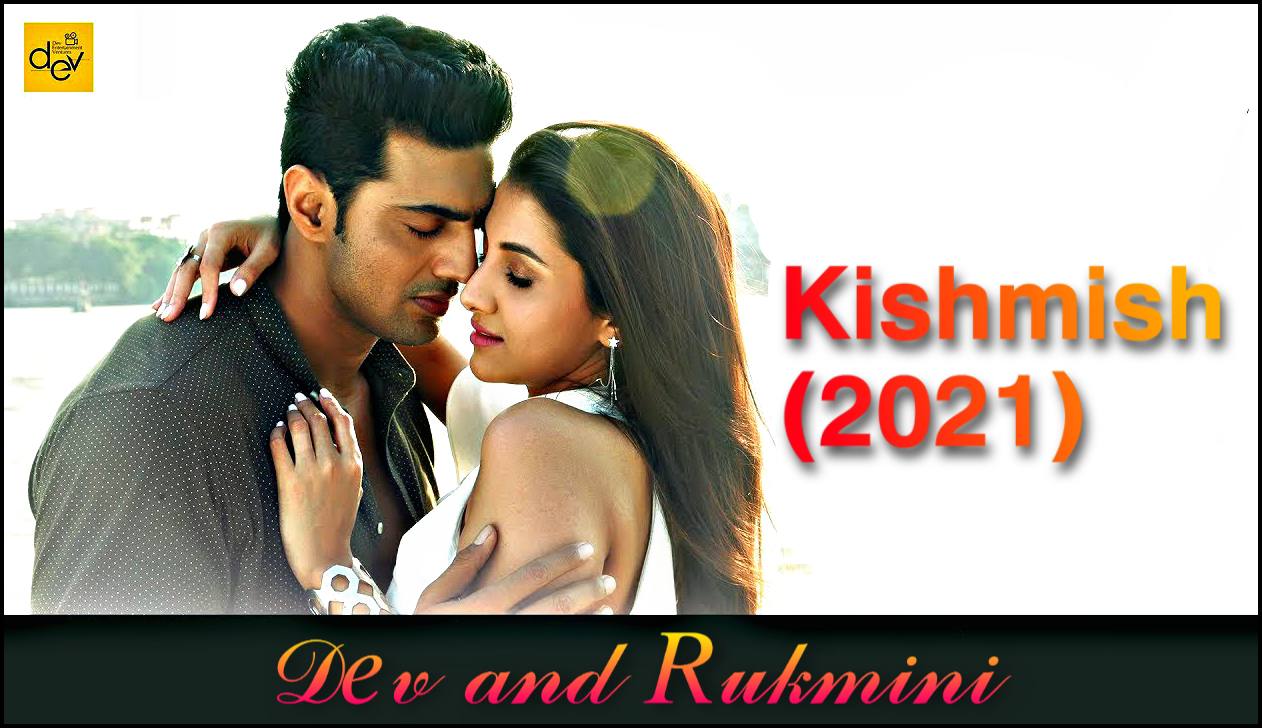 Kishmish is an upcoming romantic comedy bengali movie. The film directed by Rahul Mukherjee and produced by Dev. Kishmish movie starring Dev and Rukmini in the lead roles. After a long time, we will be able to see Dev and Rukmini’s Romantic Jodi in a new movie. Dev and Rukmini’s Jodi is one of the most popular in Tollywood movies. Their superhit movies are Kidnap, Password, Cockpit, Kabir, and Chaamp. Rukmini and Dev’s Jodi was last seen in Password Movie in 2019. But this Durga Puja once again we will see them in a new romantic film on the big screen. Actor and Producer Dev has confirmed that his film Kishmish will release in the theaters in this Durga Puja 2021. 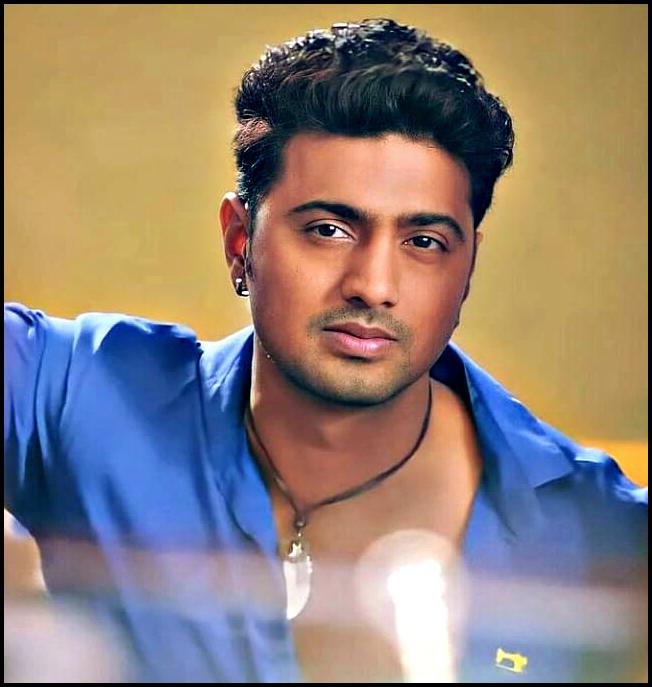 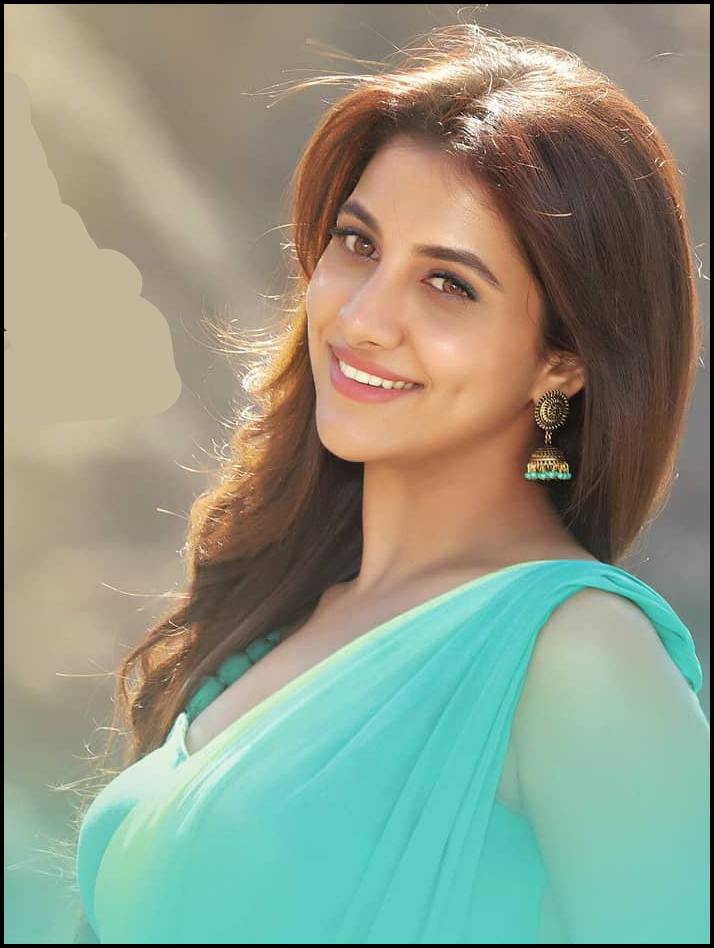 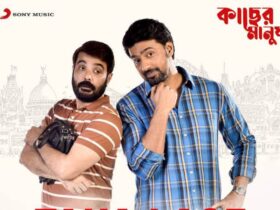