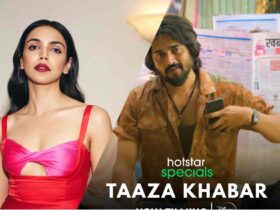 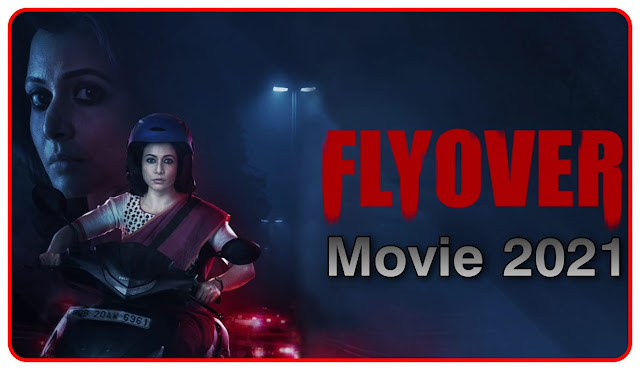 Flyover is an upcoming bengali movie starring Koel Mallick in the lead role. It is a crime thriller new bengali film which is going to be released in theaters very soon. The film, Flyover presented by Nispal Singh, produced by Surinder Films Pvt. Ltd. and directed by Abhimanyu Mukherjee. Flyover film music & lyrics by Anupam Roy, who is a one of the popular bengali singers. Koel Mallick Starrer Movie Flyover is going to be released on 2nd April 2021 only in cinema hall. 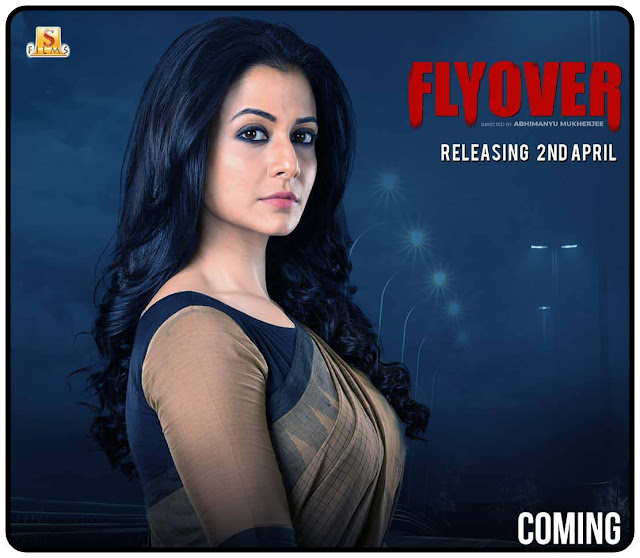 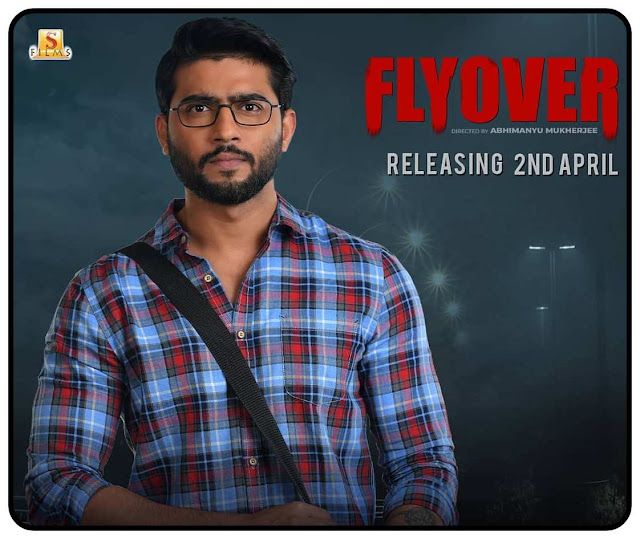 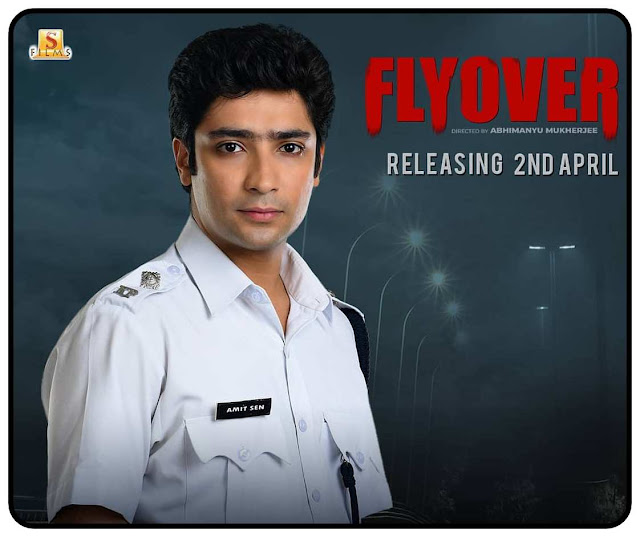 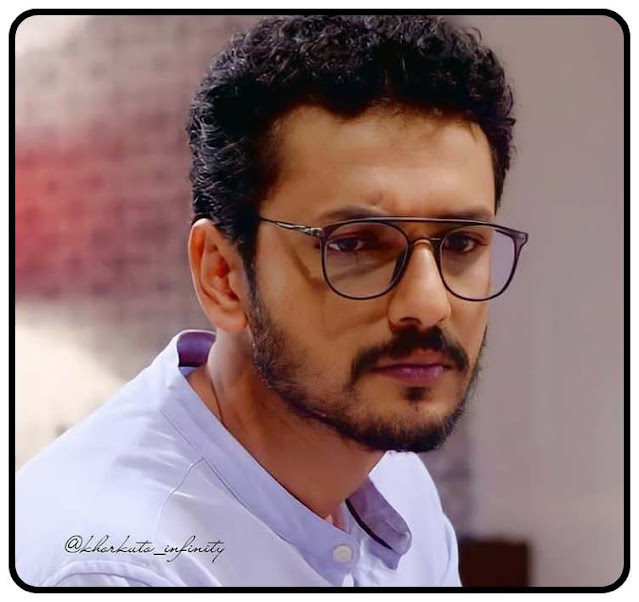 Flyover 2021 movie actress is Koel Mallick. Gorgeous and talented actor Koel Mallick is the most popular Tollywood actress in Kolkata. 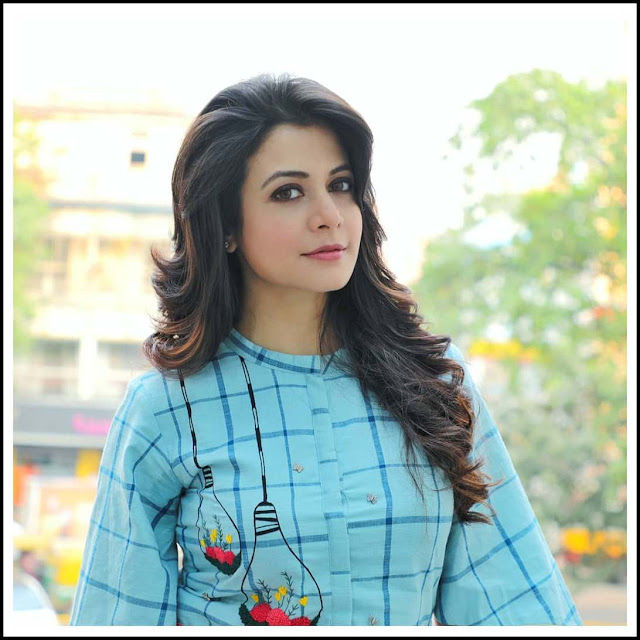 What is the language of the Flyover movie?

Abhimanyu Mukherjee is the Director of Flyover Movie 2021. He is one the most popular Bengali Movie Directors.

Who is the Producer of Flyover Movie 2021?