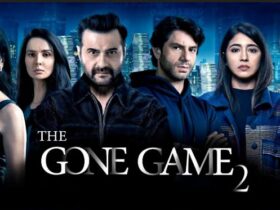 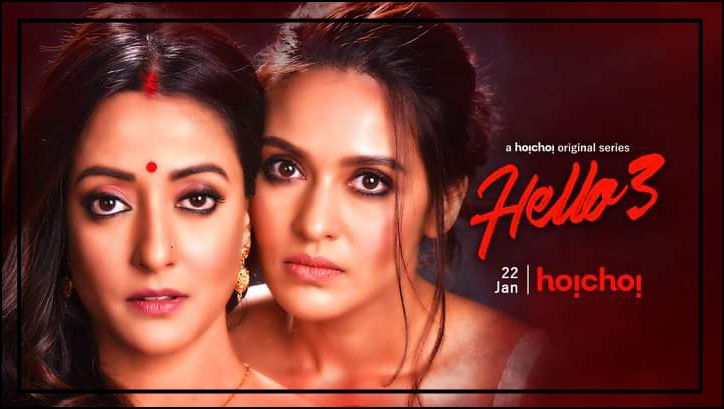 “Hello” is one of the most popular web series of Hoichoi App. After the success of Hello season 1 and season 2 web series, Hoichoi Platform released a new season of Hello this is Hello Season 3. 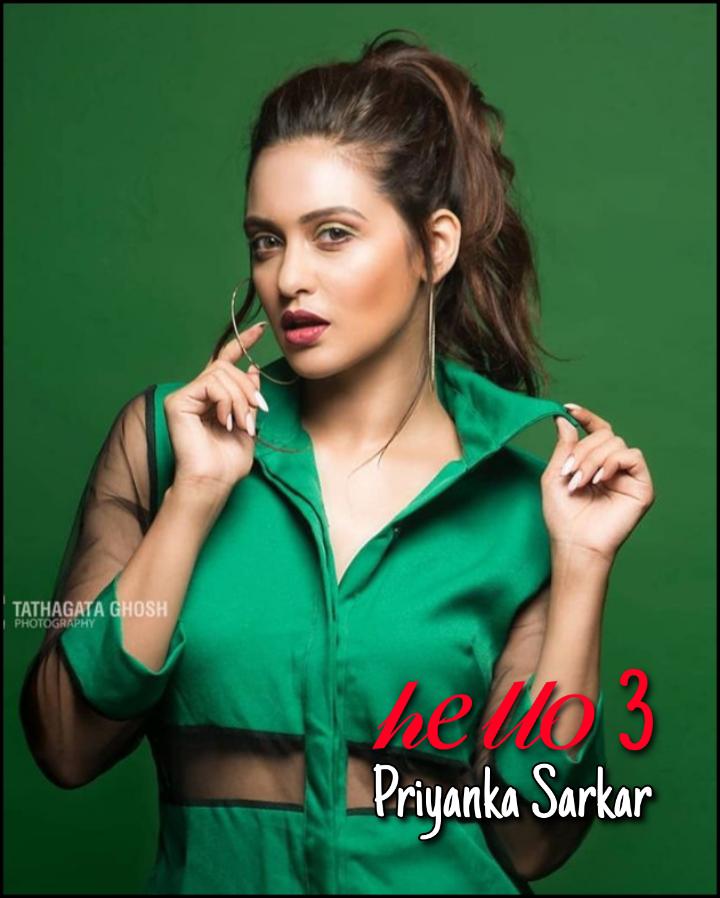 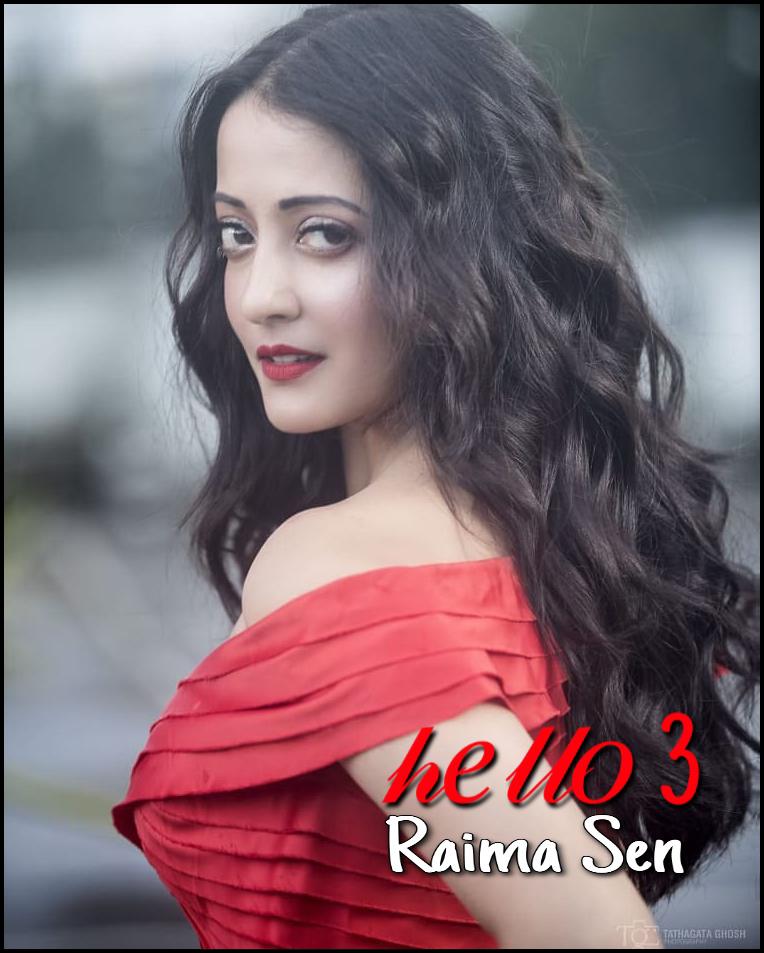 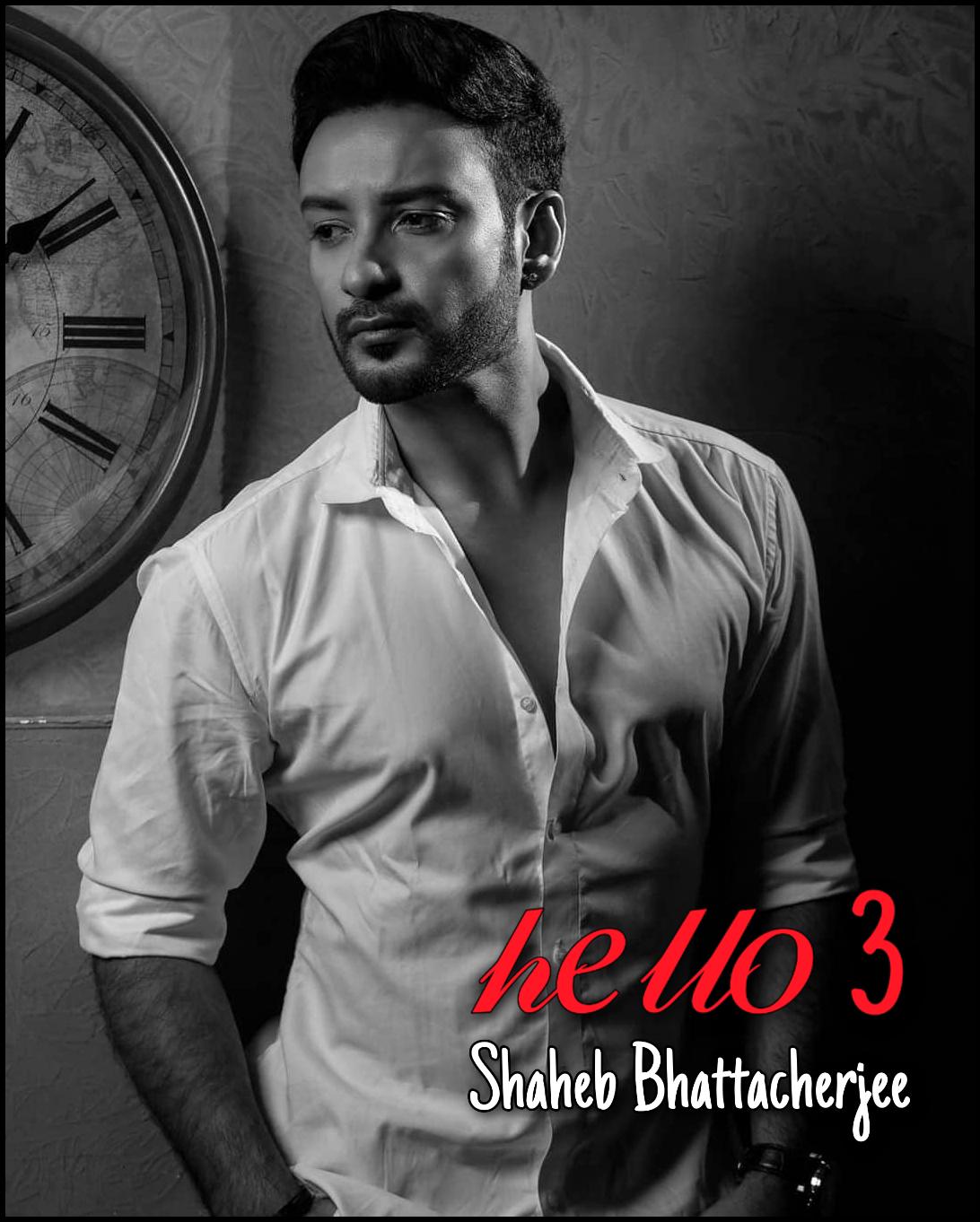