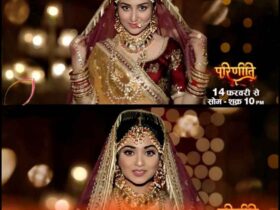 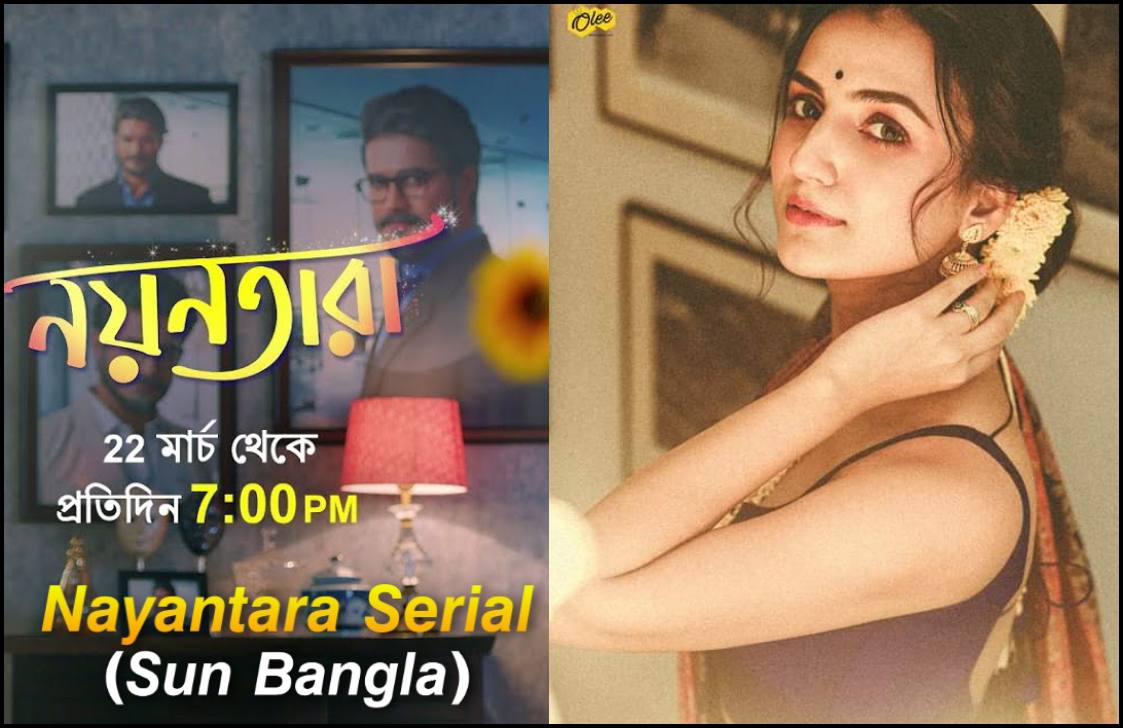 Nayantara is a Bengali TV Serial of Sun Bangla channel. Sun Bangla Serial Nayantara will be starting from 22th March, 2021 on television. It premiered on Monday to Sunday every day at 7:00 PM only on Sun Bangla TV Channel. 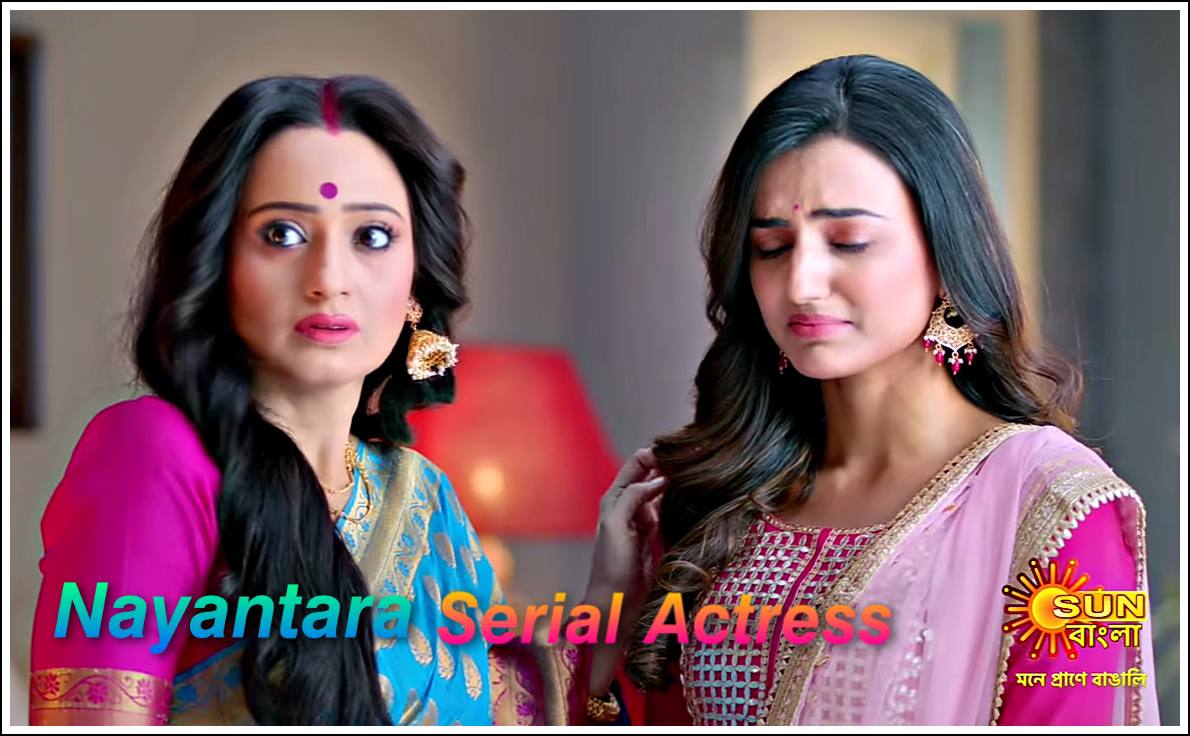 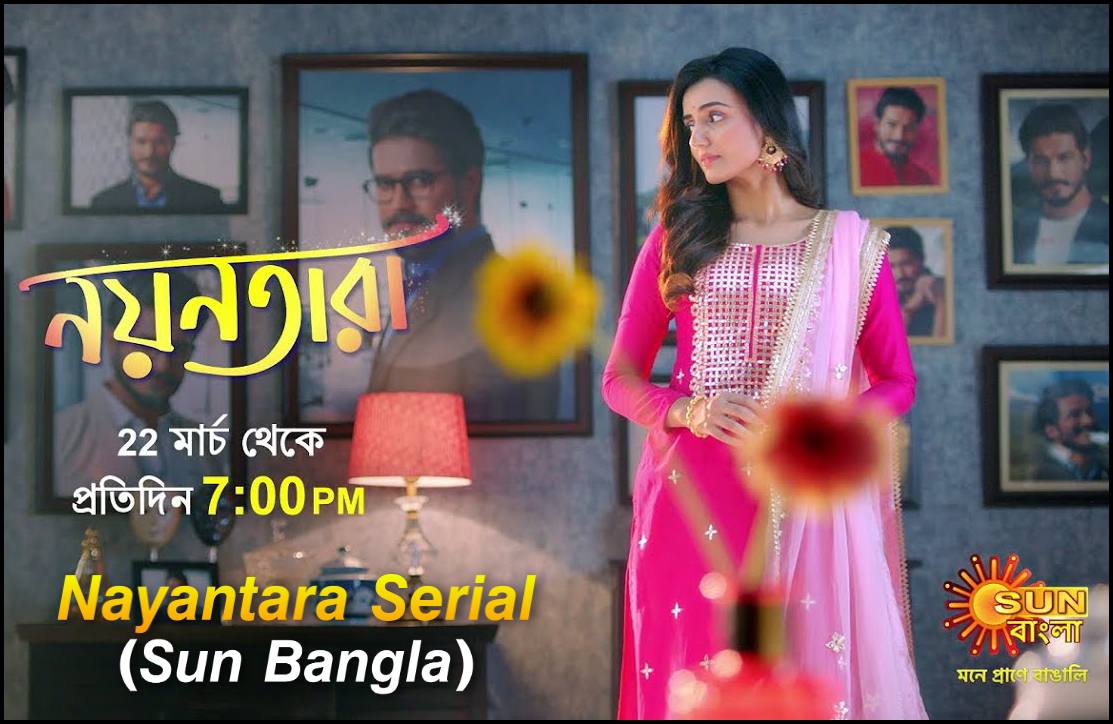 You can watch all episodes of Sun Bangla Serial “Nayantara” on Sun NXT App. So, download Sun NXT App from Google play store and watch Nayantara Serial any episodes any time online on your mobile.

You can watch all new episodes of “Nayantara” TV Serial (Sun Bangla) on the below mentioned apps. 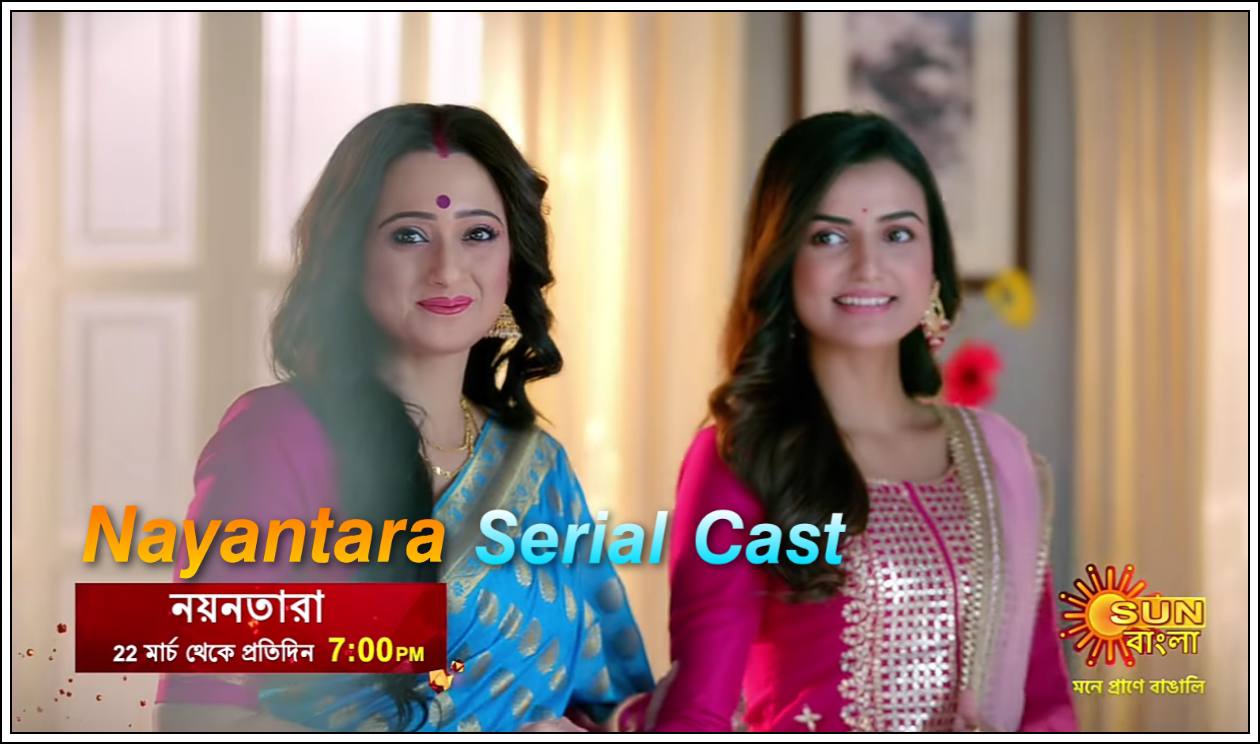 Monday to Sunday at 7.00 PM only on Sun Bangla TV Channel.

Who is the actress of Nayantara (Sun Bangla) Serial?

What is the Real Name of Nayantara in “Nayantara Serial”? 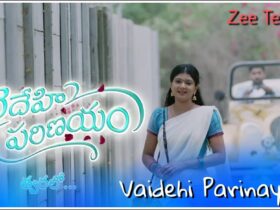 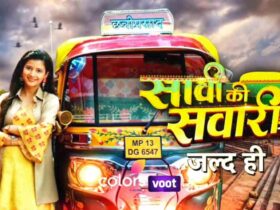 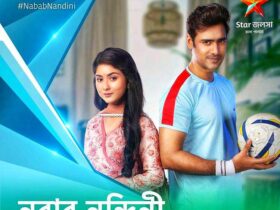 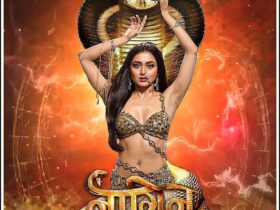 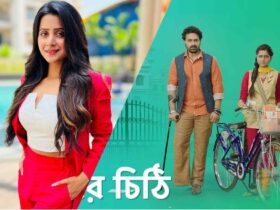 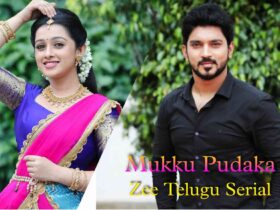