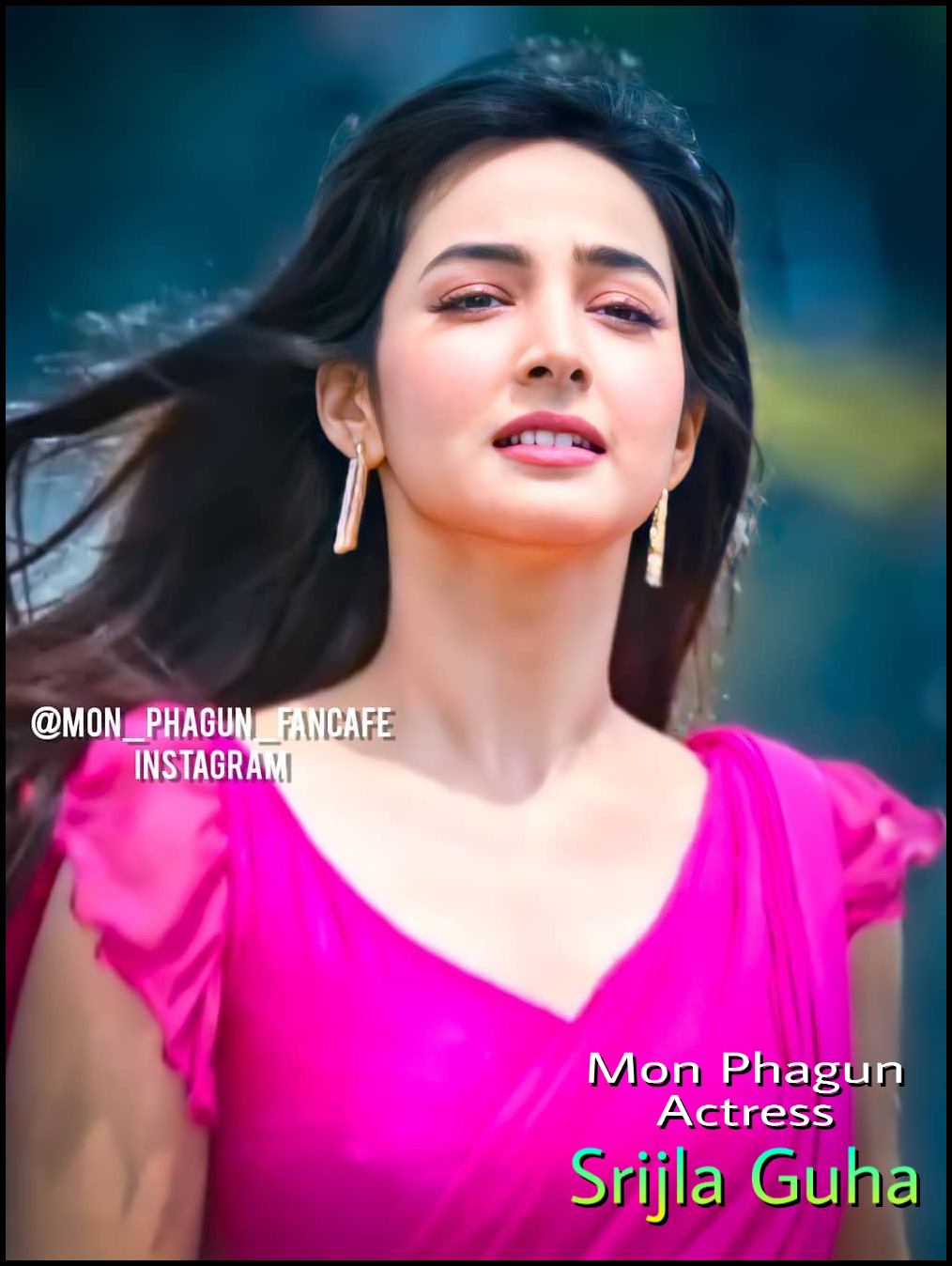 Srijla Guha was born in Mexico, North America. But she was born in Indian Bengali family. She came to India with her parents when she was quite young. She completed her schooling in Darjeeling and later came to Kolkata for higher studies. Then, she started her career as a model actress. Now, she is a bengali TV serial actress on Star Jalsha Channel. Actress Srijla Guha played the lead role in Star Jalsha Serial Mon Phagun. 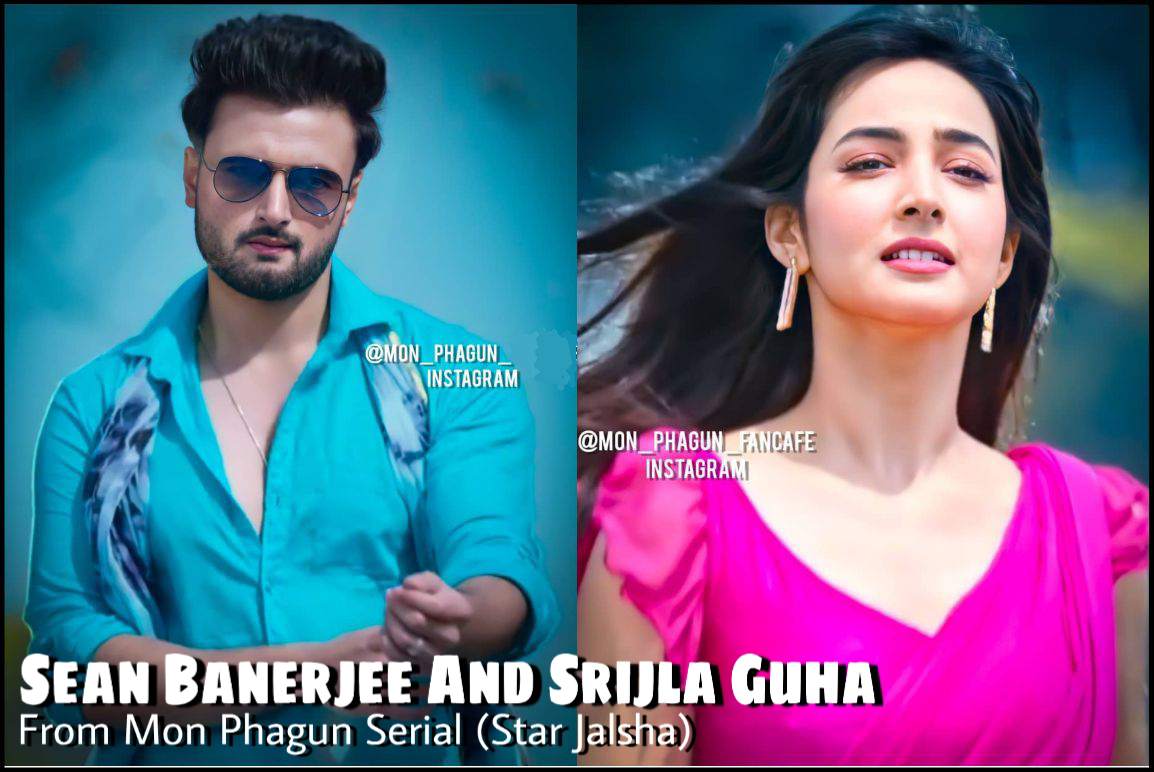 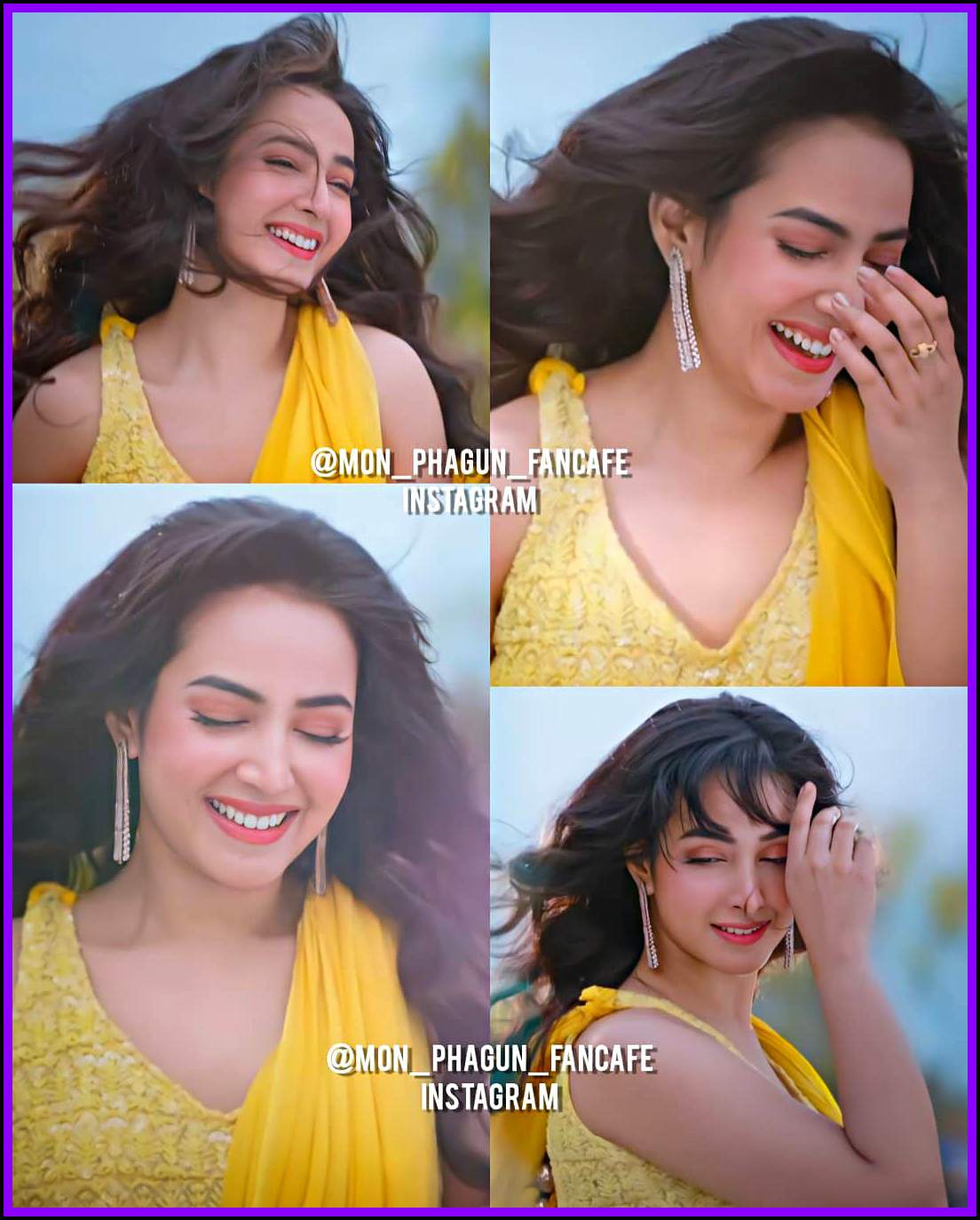 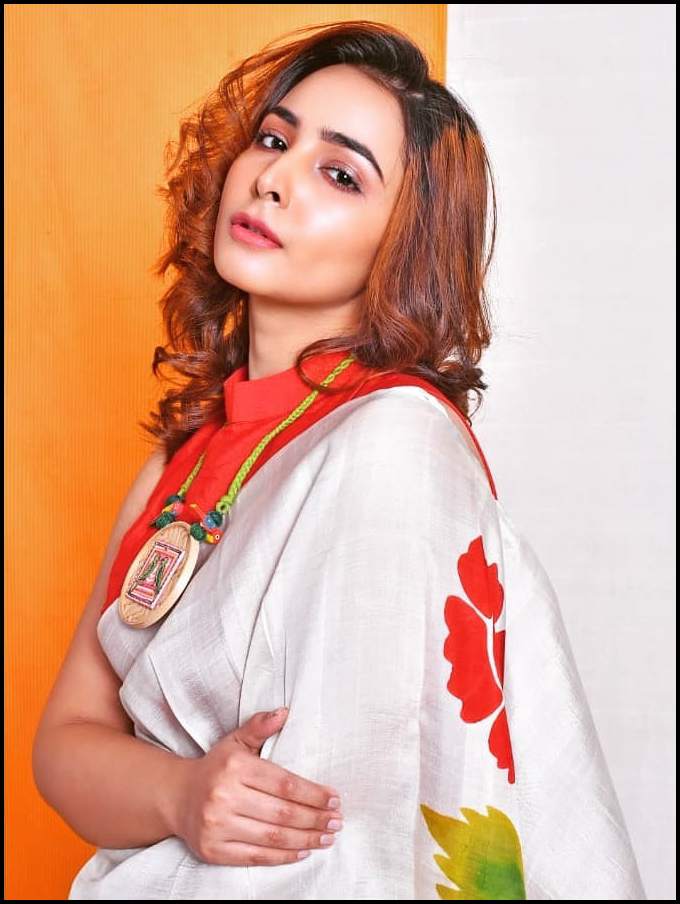 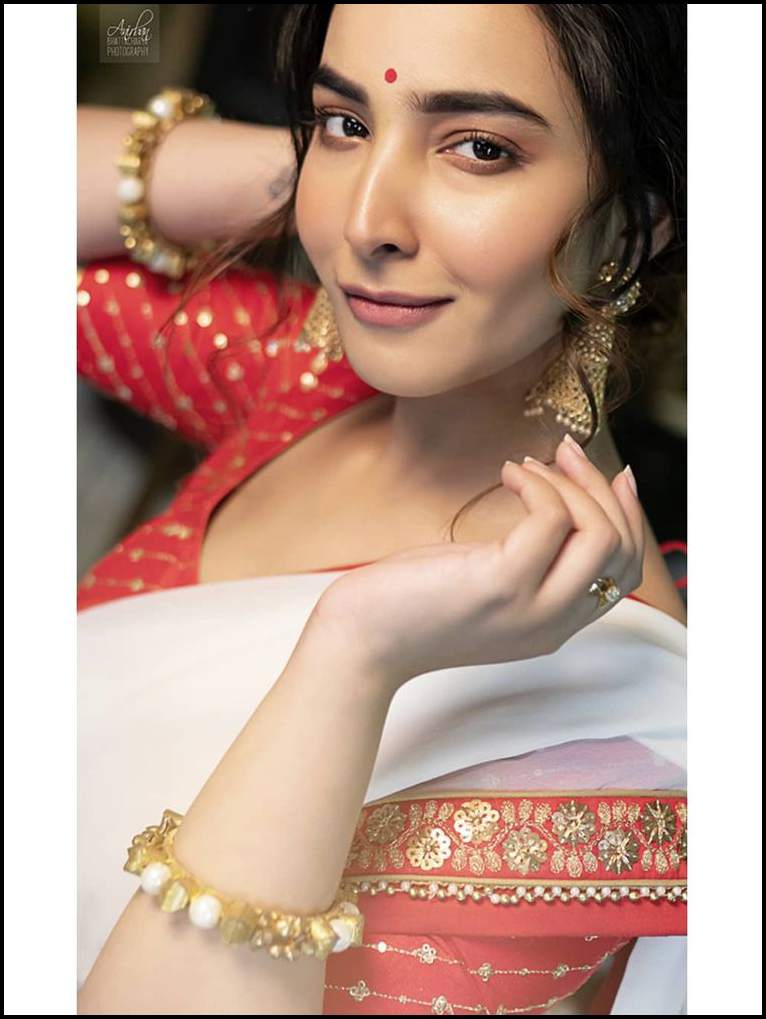 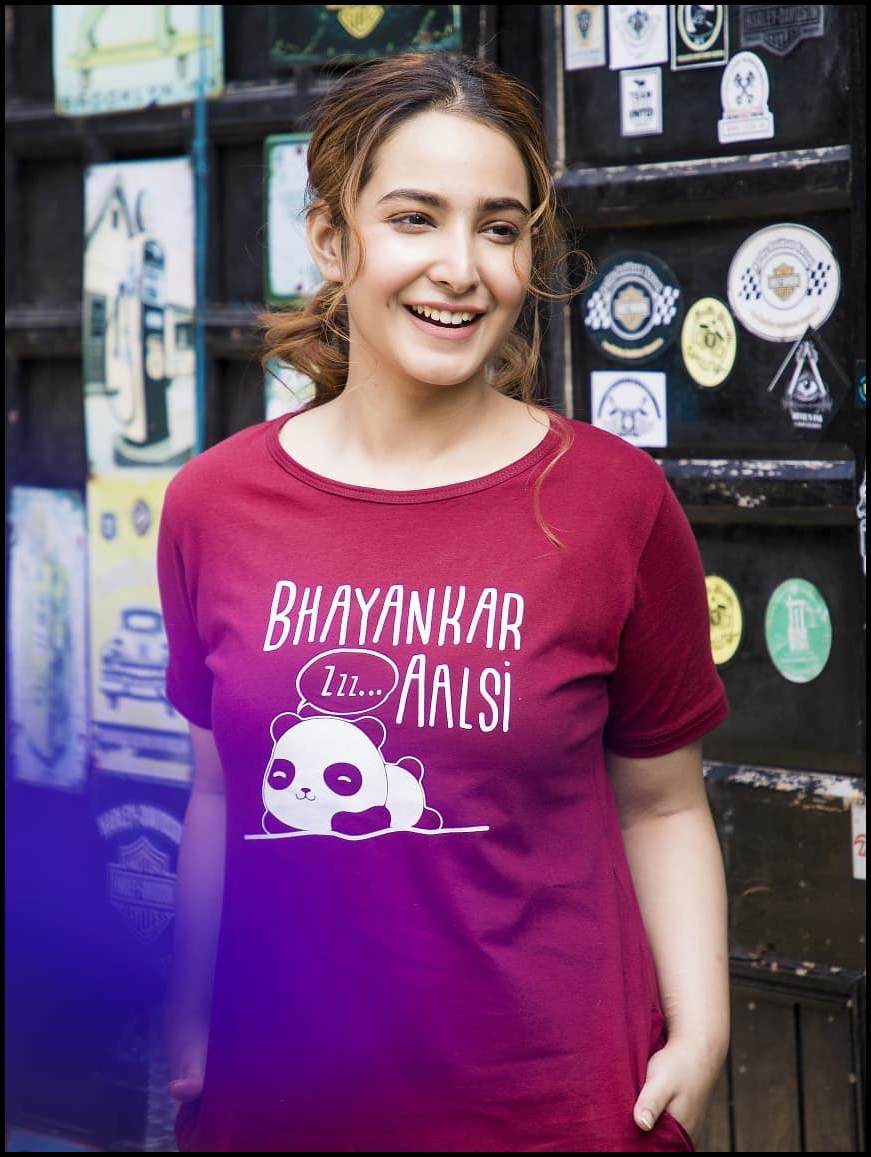 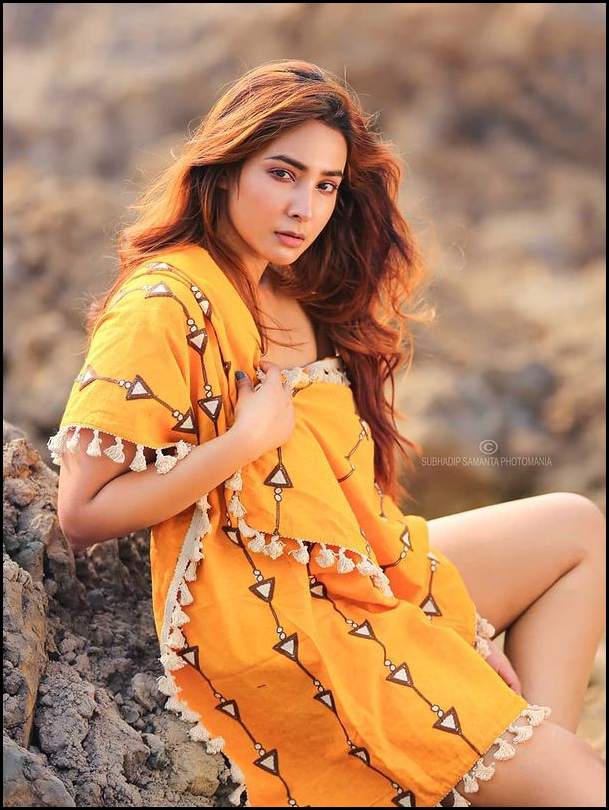 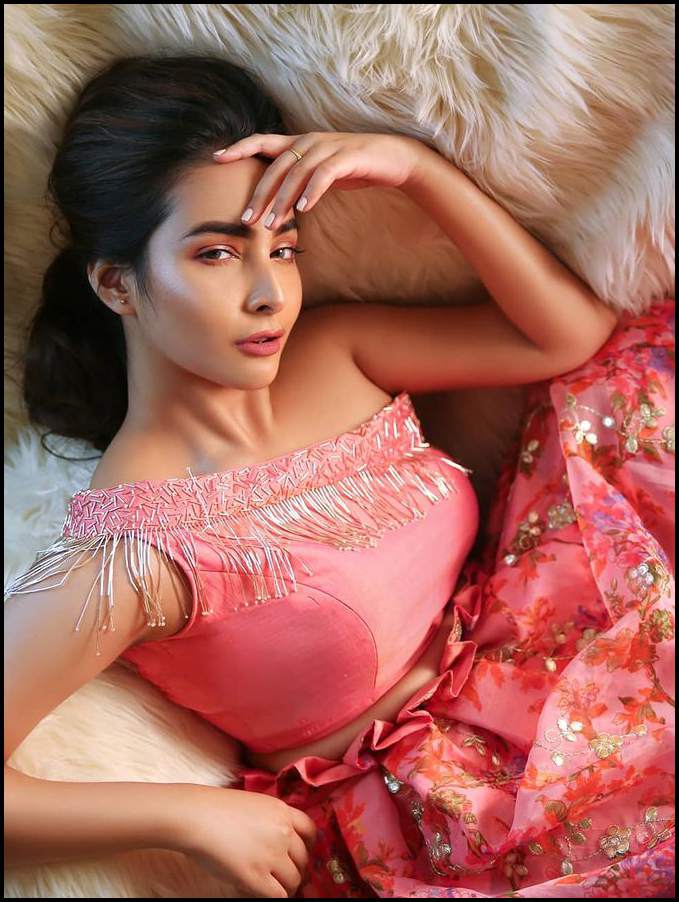 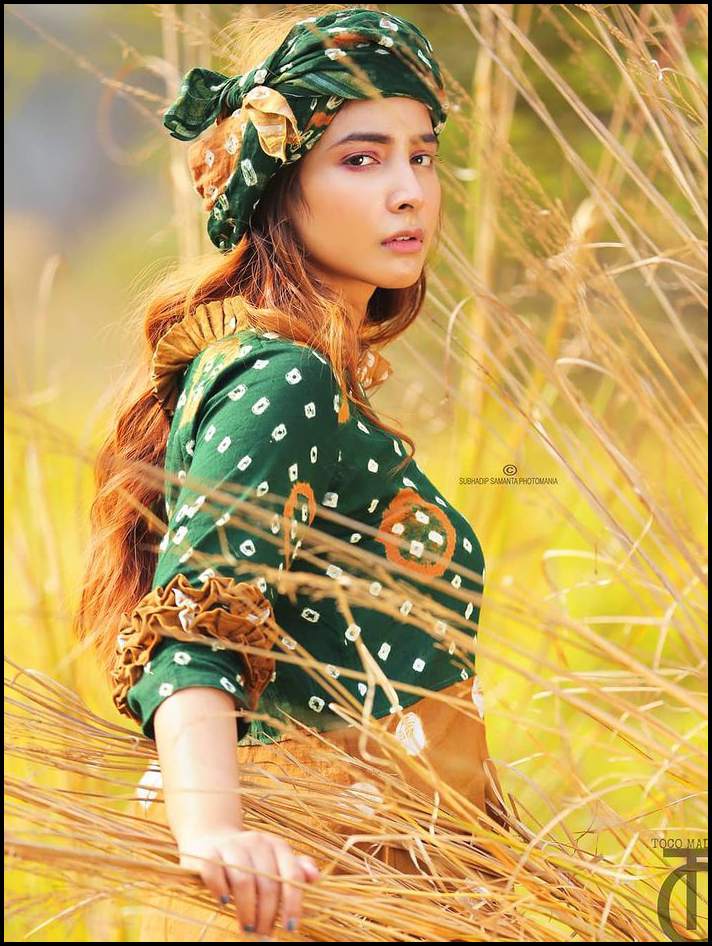